As you head to the polls this week, it might be fun to know some history of the Cornelius Town Hall.

In the early 1900s, (photo above) all of the town’s business was conducted at a single desk in the back of a small building on Catawba Avenue, located across the street from the current Town Hall. That building was the town’s first library, and Mr. Ernist Washam, the town bookkeeper, kept all records there too. 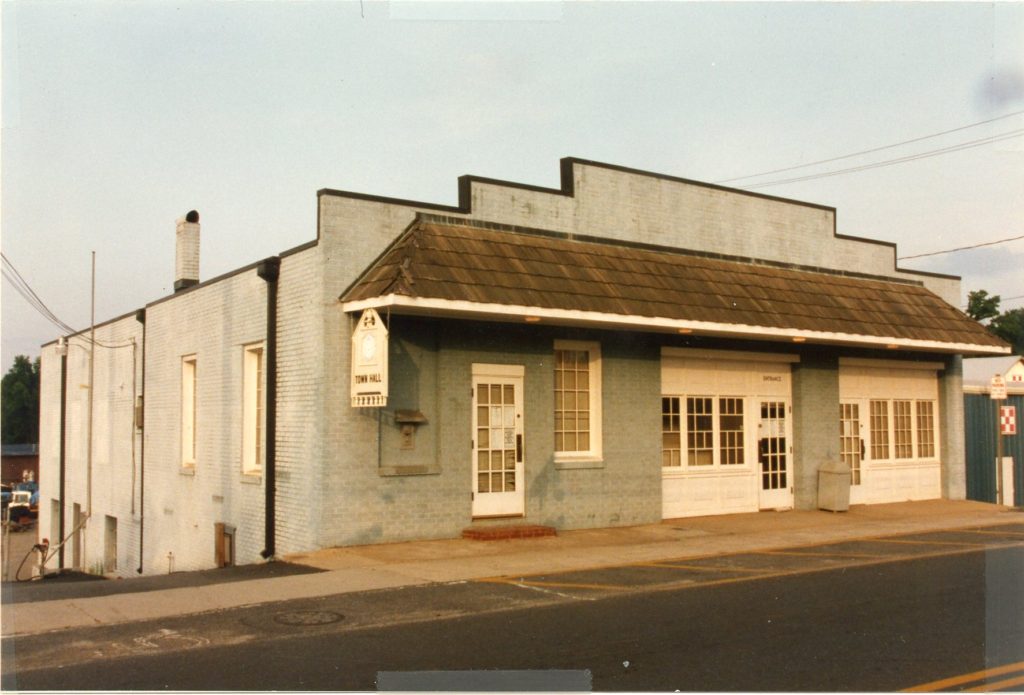 Later, the library moved down the street to a bigger space and the little building became the town hall. The town board held meetings there, and on election day residents lined up outside the building waiting to vote. 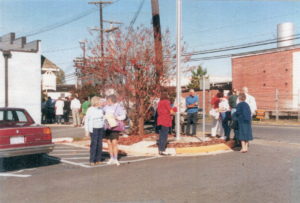 In the 1940s the small town hall building was expanded to house the town’s fire trucks as well as one jail cell in the basement. The town policemen (both of them) also worked in the building. 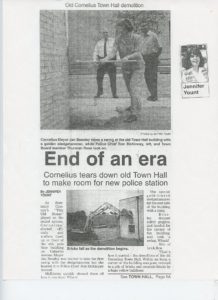 Then, in the late 1990s the old Cornelius Cotton Mill was demolished across the street and a huge new town hall was built – the one many will vote in. In 2000 the original town hall building was demolished and our new police department was built in its place.

Jack Conard, Jr. is Cornelius’ unofficial Town Historian. He spends his mornings writing in a journal, he spends his days collecting and archiving photos from the town’s roots to today. He spends his evenings at Old Town Public House sharing his knowledge. Pieces of his collection can be found in the History Room at Town Hall or at his home on Main St which his mom’s grand-dad lived in Cornelius was incorporated. Meet Jack. 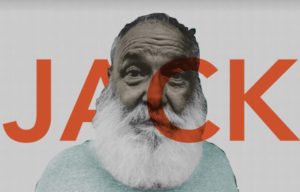